The Pale-Faced Lie: A True Story by David Crow

ABOUT THE PALE-FACED LIE

Growing up on the Navajo Indian Reservation, David Crow and his siblings idolized their dad. Tall, strong, smart, and brave, the self-taught Cherokee regaled his family with stories of his World War II feats. But as time passed, David discovered the other side of Thurston Crow, the ex-con with his own code of ethics that justified cruelty, violence, lies—even murder.

A shrewd con artist with a genius IQ, Thurston intimidated David with beatings to coerce him into doing his criminal bidding. David’s mom, too mentally ill to care for her children, couldn’t protect him. One day, making good on his threat to “get rid of their crazy mother,” Thurston packed up the house and took the kids, leaving her nothing. Soon he remarried, and David learned that his stepmother was just as vicious and abusive as his father.

Through sheer determination, and with the help of a few angels along the way, David managed to get into college and achieve professional success. When he finally found the courage to stop helping his father with his criminal activities, he unwittingly triggered a plot of revenge that would force him into a showdown with Thurston Crow.

With lives at stake, including his own, David would have only twenty-four hours to outsmart his father—the brilliant, psychotic man who bragged that the three years he spent in the notorious San Quentin State Prison had been the easiest time of his life.

The Pale-Faced Lie is a searing, raw, palpable memoir that reminds us what an important role our parents play in our lives. Most of all, it’s an inspirational story about the power of forgiveness and the ability of the human spirit to rise above adversity, no matter the cost. 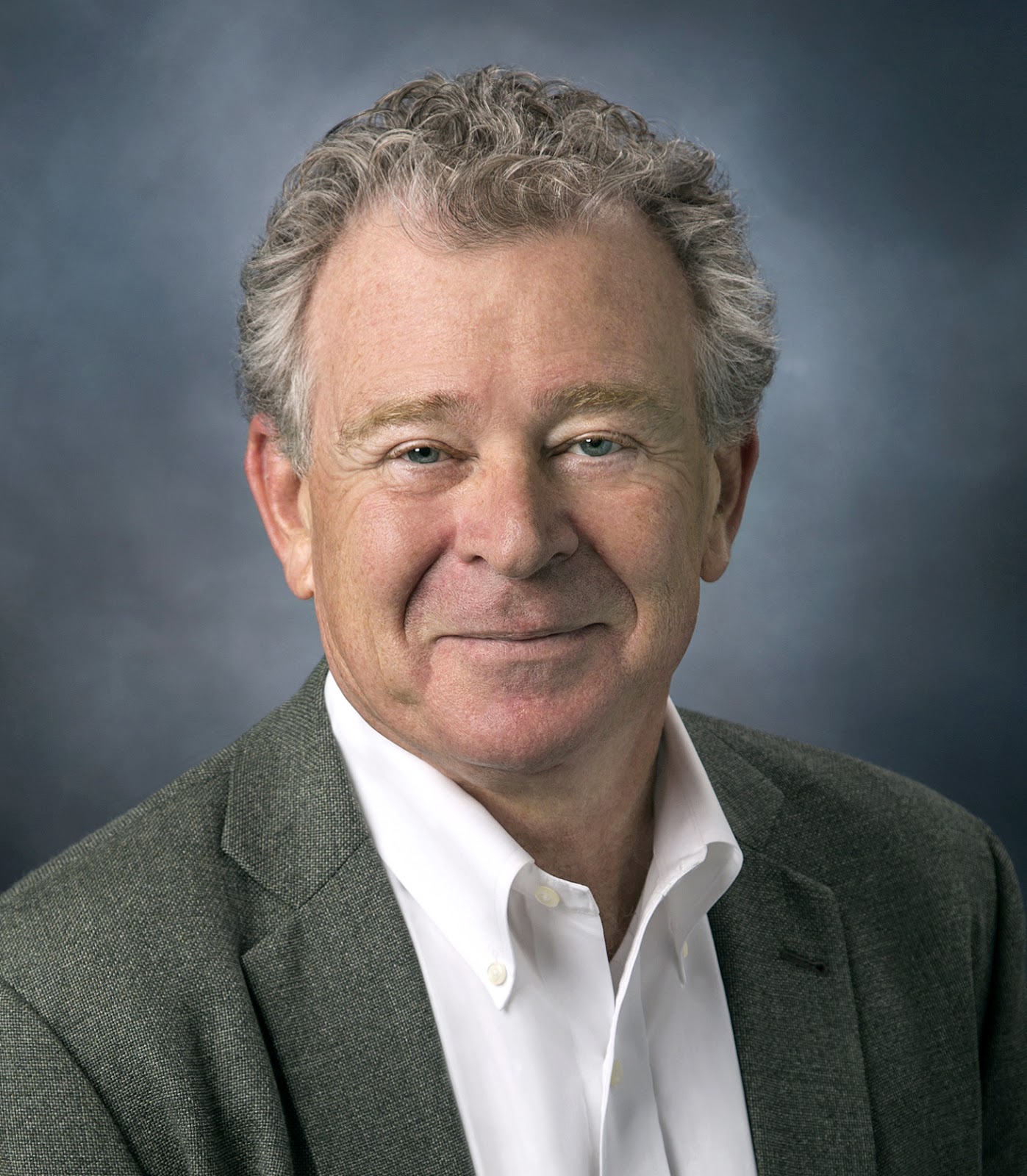 David Crow spent his early years on the Navajo Indian Reservation in Arizona and New Mexico. Through grit, resilience, and a thirst for learning, he managed to escape his abusive childhood, graduate from college, and build a successful lobbying firm in Washington, DC.

Today, David is a sought-after speaker, giving talks to various businesses and trade organizations around the world. Throughout the years, he has mentored over 200 college interns, performed pro bono service for the charitable organization Save the Children, and participated in the Big Brothers Big Sisters program. An advocate for women, he will donate a percentage of his royalties from The Pale-Faced Lie to Barrett House, a homeless shelter for women in Albuquerque. David and his wife, Patty, live in the suburbs of DC.

In the name of full transparency, please be aware that this blog
contains affiliate links and any purchases made through such links will result in a small commission for us (at no extra cost for you).