A mysterious batch of diamonds that has lain undisturbed for almost a half-century, reappears to be sold at public auctions in Switzerland. But what is the true provenance of these priceless gems, and who is behind their discovery and sale?

Jenny Bishop believes they are notorious blood diamonds with a legacy of deceit, corruption and murder, and is drawn into a web of intrigue and threat as she tries to unravel a conspiracy that threatens everything she knows and loves.

Christopher Lowery is a ‘Geordie’, born in the northeast of England, who graduated in finance and economics after reluctantly giving up career choices in professional golf and rock & roll. Chris left the UK for Switzerland in 1966 and has lived and worked in six different countries over the last 50 years. He was a real estate developer and Telecoms/Internet entrepreneur and inventor and has created several successful companies around the world, notably Interoute Communications, now Europe’s largest cloud services platform provider and Wyless Group, now part of Kore Telematics, one of the world’s largest Internet of Things providers.

In 2014, Chris started writing historically/factually based thrillers and the first two volumes of his African Diamonds Trilogy – The Angolan Clan & The Rwandan Hostage, were published by Urbane Publications, a UK publisher. These books are based upon his family’s experiences during the Portuguese Revolution of the Carnations of 1974 and his daughter’s work as a delegate with the ICRC in Rwanda in 1996. The third volume, The Dark Web, was published in April 2018 and draws on his experience as one of the creators of The Internet of Things, between 2002 and 2016. His fourth book, The Mosul Legacy, an unrelated story, will be published in September 2018. His illustrated All About Jack stories for children are written in humorous verse and were published privately.

In the name of full transparency, please be aware that this blog
contains affiliate links and any purchases made through such links will result in a small commission for us (at no extra cost for you). 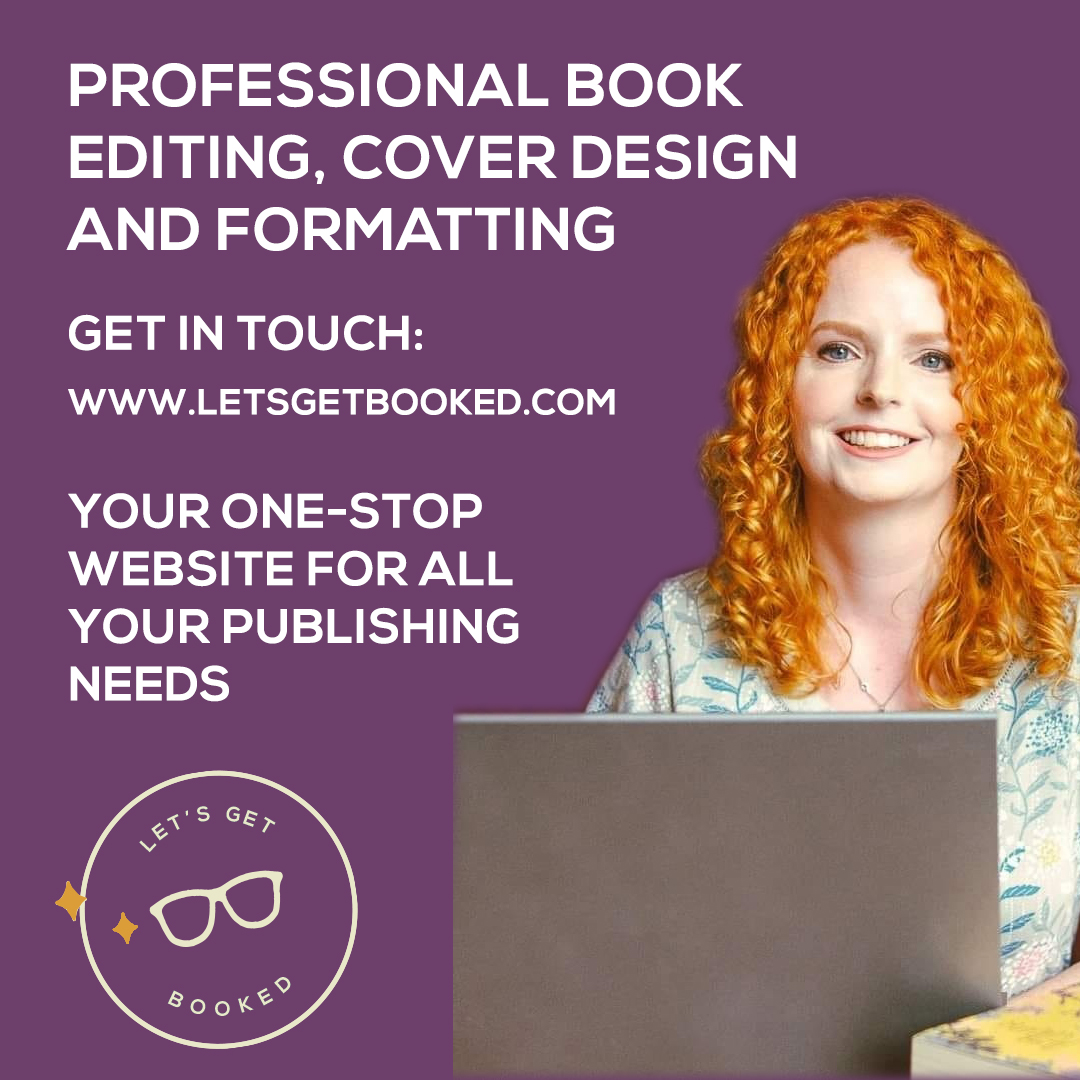